Going out to the cinema… at home

You may have seen in the media recently: “A world-class cinema was created today in an average sized (3.6m x 5.7m) family living room”.

The same design, acoustic and aesthetic planning principles used by commercial High Street cinemas, concert halls and commercial music venues were applied to the 12ft x 18ft  room. And technology on a par with the high-performance kit used in professional theatres was installed to deliver a cinematic experience normally reserved for Hollywood’s finest screening rooms.

Our new home cinema features revolutionary THX4Kdisplay digital projection, a giant floor-to-ceiling multiway auto-masking screen and Dolby Atmos 360⁰ immersive sound from loudspeakers manufactured by the same company that supplied the equipment for the mastering of most of the Harry Potter movies.

Built as a demonstration suite to allow movie buffs, audiophiles and discerning home owners to experience an exact replica of the aural sounds recorded during the actual film making process by the greatest movie makers of our time, such as Francis Ford Coppola, the thrilling cinema is now open in our SmartAPPartment showroom for visits.

The luxury cinema is the first residential project in the UK to feature Meyer Sound’s professional cinema system. The Californian company, which more usually supports rock stars, Broadway producers, top classical institutions and world-leading film studios (including Disney, Warner Bros and Pixar), announced last year that it would make its commercial speakers available to the domestic market. The company’s exclusive roll-out is now reaching Europe, with our London installation setting the pace. Have a look at some of their other small projects!

Andy Willcox, Meyer Sound’s, Global Sales Manager for Residential Markets, says: “The goal of all this technology is to envelop the audience and transport them into the story; the viewer really shouldn’t be thinking whether a sound is coming from an overhead loudspeaker or from the side wall. With digital soundtracks freed from the limitations of analog reproduction, it is now possible to create heightened experiences and private cinema installers have the capability to provide a superior service. We are very excited to be working with CEDIA-approved cinema designers, such as Cornflake, to spread our pro expertise to a wider audience.”

WATCH A MOVIE… if you are considering creating a home cinema in your property please make an appointment to come in and enjoy a movie and ask our friendly experts for no-obligation advice.  We guarantee you will never have been so immersed in a film, or music, in your life.

Visits are strictly by appointment and must be pre-booked.  What would you like to watch? 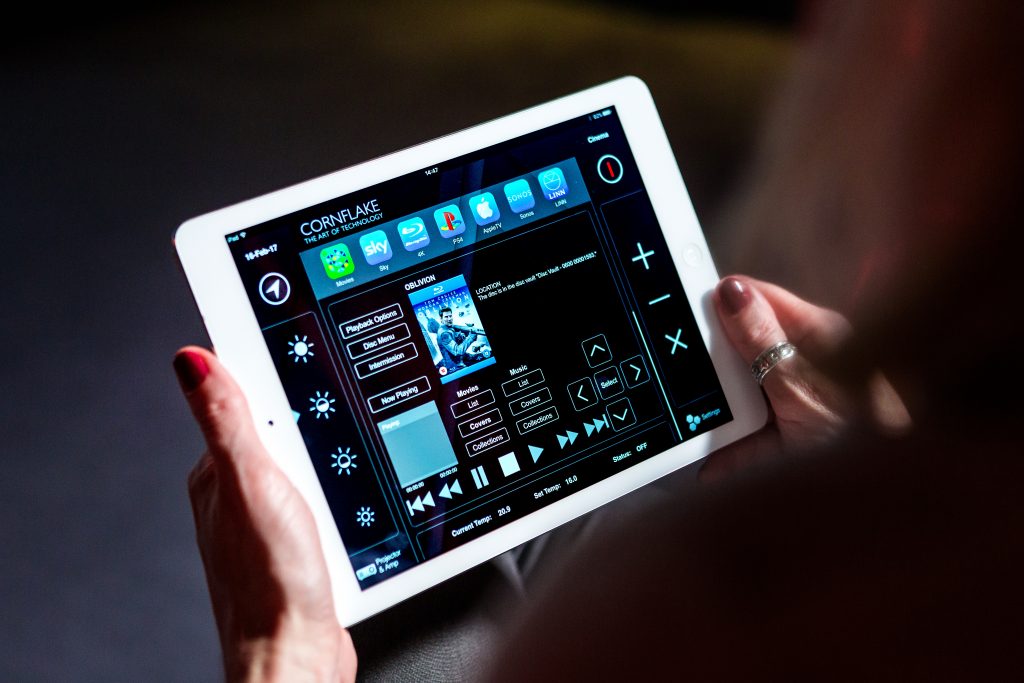 The following venues and customers also use Meyer Sound equipment and systems: 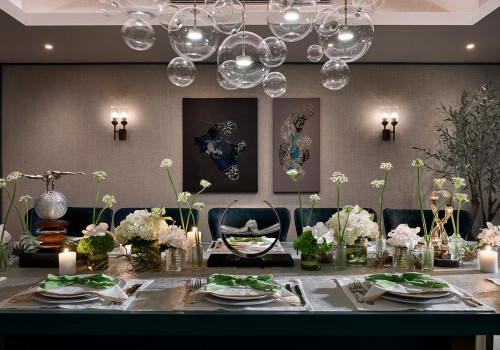 Cornflake hosts the Dine by Art Dinner in association with Gaggenau 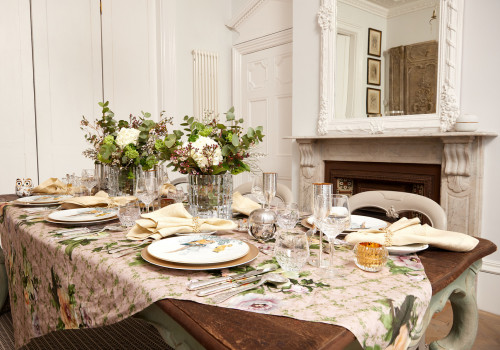 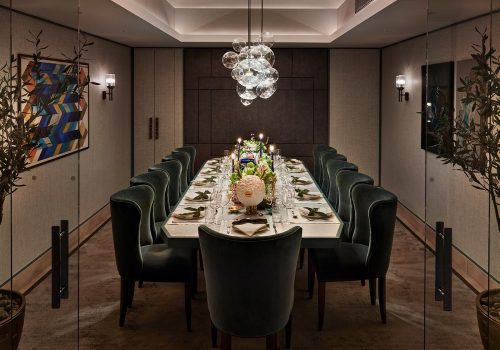 Cheers to spring with Cornflake & Lutron 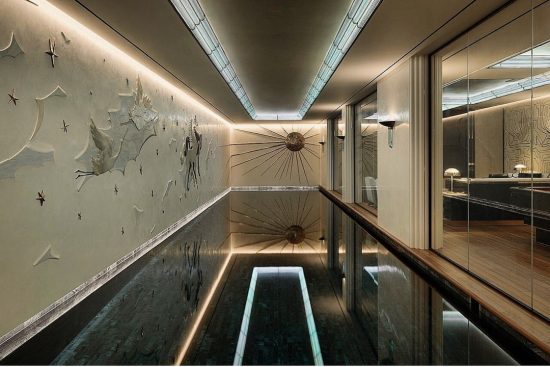 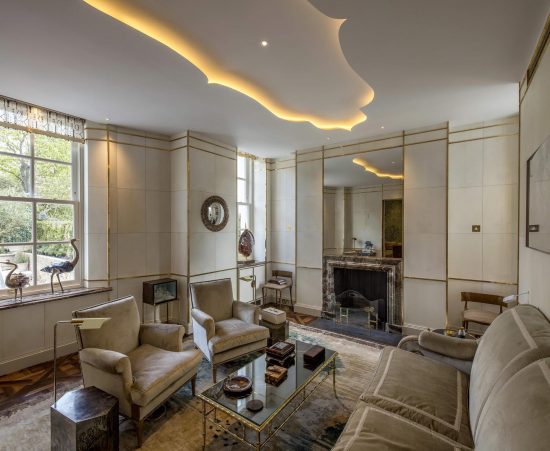 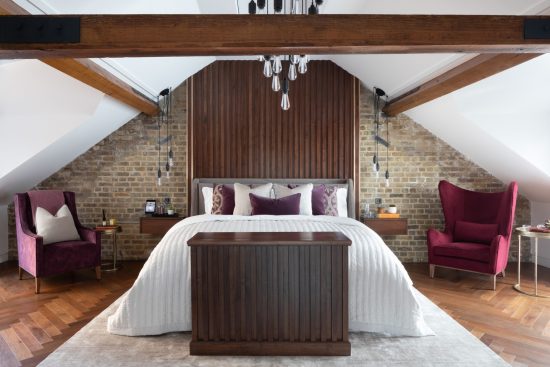 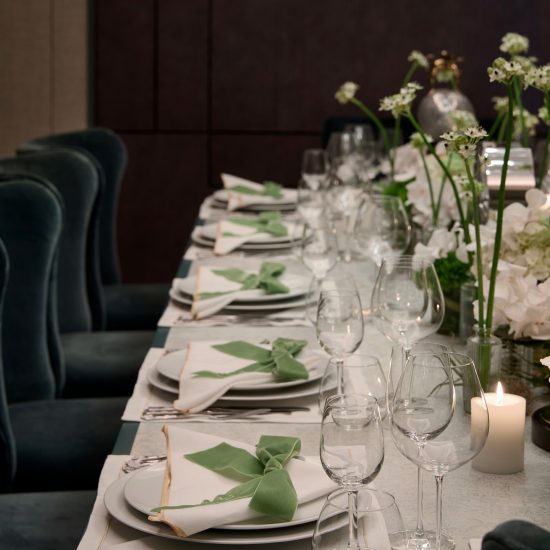 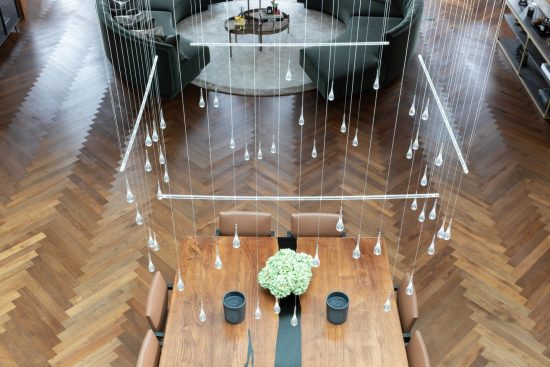 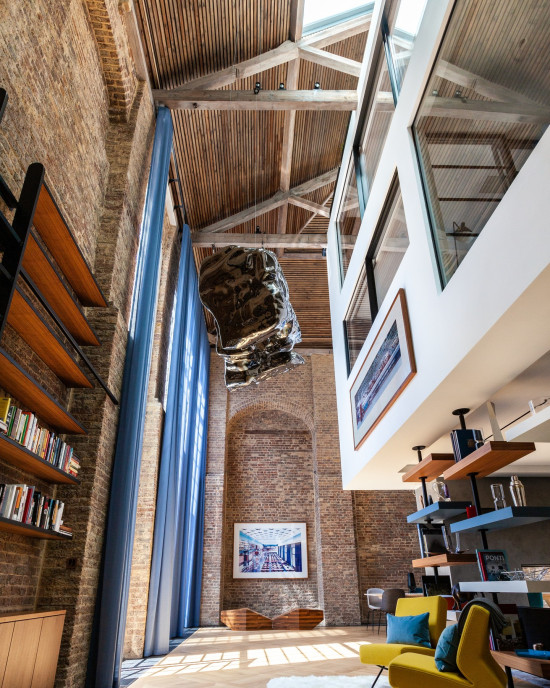 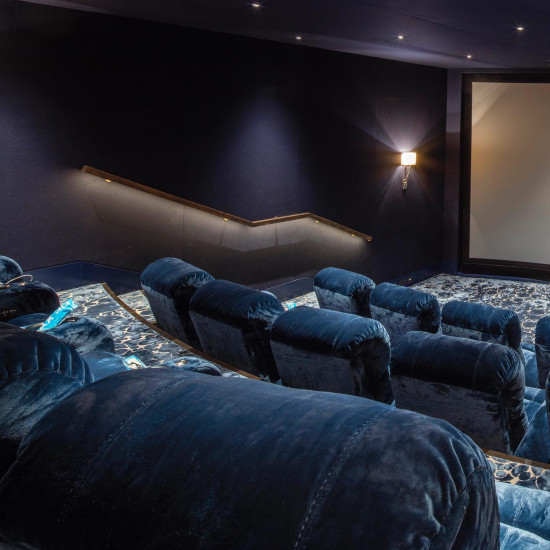